In Vladivostok, in the Center for the Development of Humanoid Robots, there was created a new type of hyper-realistic artificial skin that will be used for humanoid robots.

Promobot – the robots manufacturer has run its own technology of creation artificial skin using special three-level silicone. The polymer replicates the features of the skin – micromimicry, wrinkles, eye shape, lips size and other human characteristics. This gave the opportunity to bring the project for the creation of humanoid robots to a new level of realism. 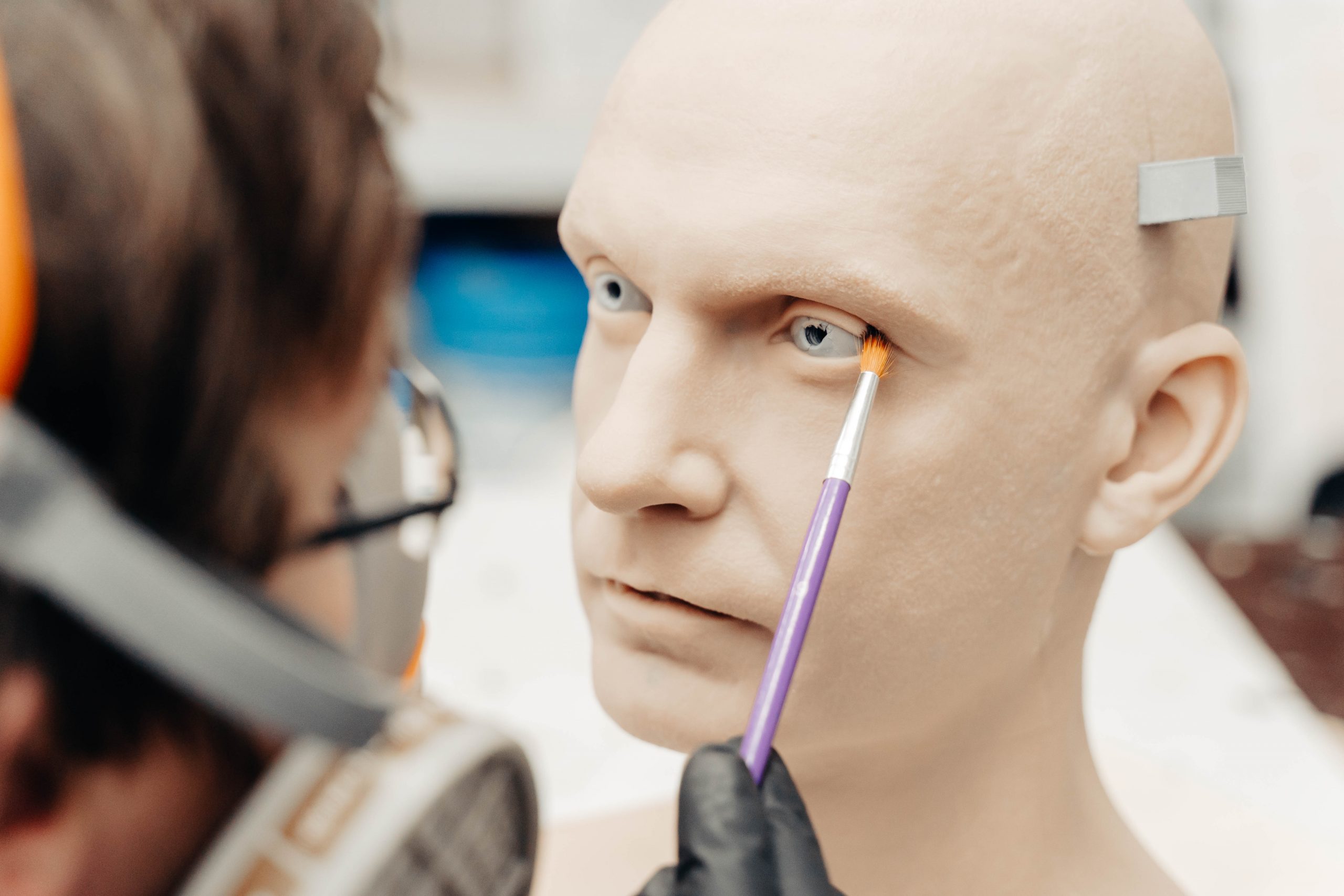 The new type of skin was created at Promobot’s Center for the Development of Humanoid Robots in Vladivostok. Its opening was financed by the Far Eastern High Technology Fund, which allocated 200 million rubles to the company in April 2020, including for the development in the Far Eastern Federal District. The Far Eastern division is focused on the developments for humanoid robots of Robo-c type, in particular, the creation of artificial skin and 3D-models of androids for a further robots production.

“In just six months since opening, the Promobot laboratory, which is situated in Vladivostok, has become a unique place where today there has being created the most realistic serial artificial skin in the world – mainly from silicone based on the digital technology,” – said Ruslan Sarkisov, a General Director of the Far Eastern High Technology Found. 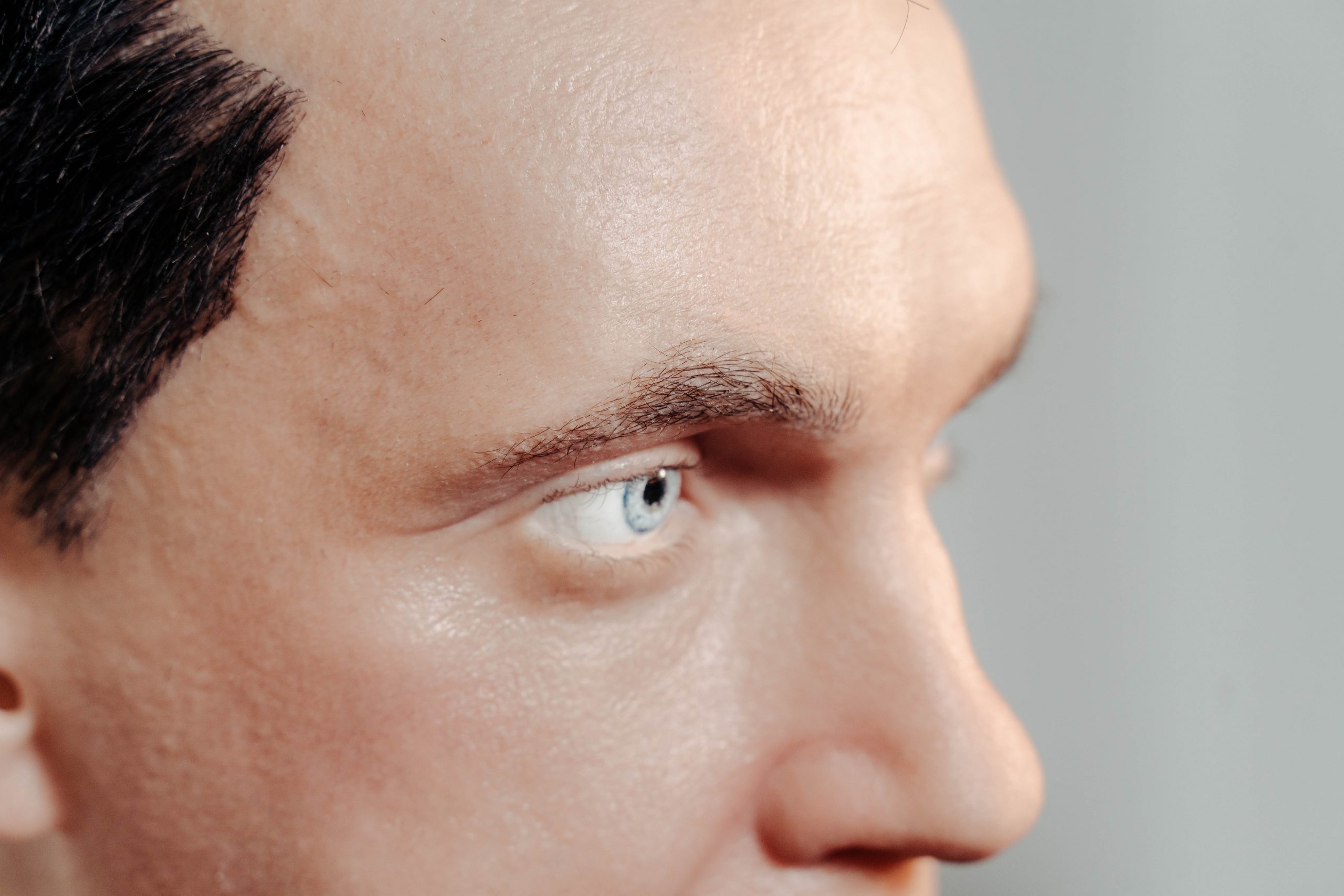 “It is very important for the service robotics industry to have a realistic appearance. That’s why our team puts a huge stress on producing the skin that looks similar to human as much as possible. This one, who is the first to make a robot that is indistinguishable from a human, will capture the mass market,” as noticed Oleg Kivokurtsev, a founder and the development director of Promobot.

The manufacturer already has a large number of orders, some of which have come from abroad. At the moment, Robo-C droids are working at the Moscow and Perm Multifunctional Public Services Centers, medical universities and museums.

The Promobot company was founded in Perm, in 2015. Since the same year it has been a resident of Skolkovo. Today Promobot is the largest manufacturer of autonomous service robots in Europe. Promobots work in 43 countries as administrators, promoters, consultants, guides, and concierges, replacing or supplementing “living” employees. You can find Promobots in the Sberbank, the Museum of Contemporary History of Russia, the Multifunctional Public Services Centers, Baltimore-Washington Airport, and the Dubai Mall. All of the company’s products are made and developed in Russia.