The company will be able to create a robot with any appearance. 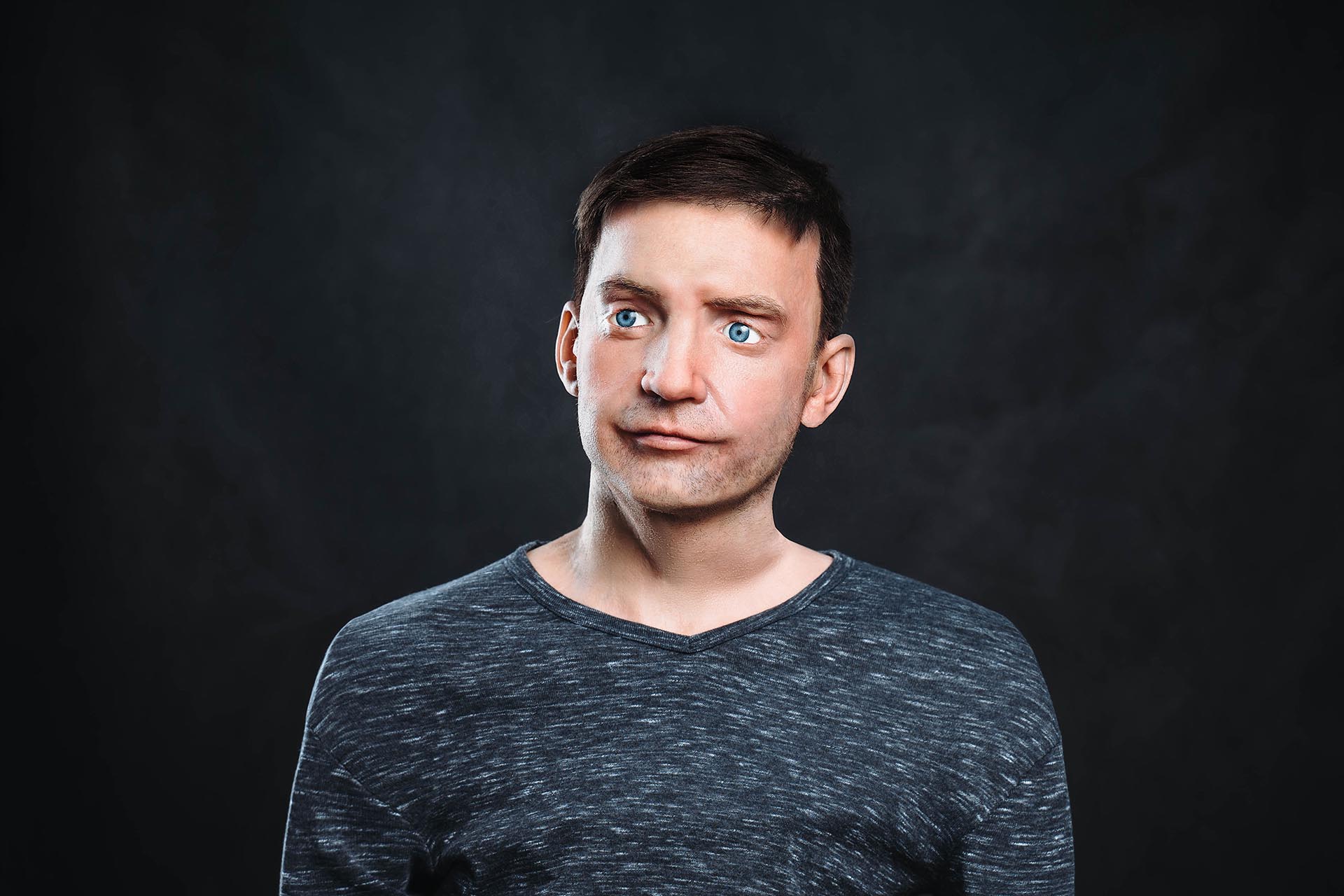 The company “Promobot”, a manufacturer of autonomous service robots, began selling a robot with a human appearance — a robot companion. Android Robo-C is the world’s first humanoid android, which not only copies the appearance of a person, but is also able to integrate into a business environment.

The robot is a completely anthropomorphic machine. It copies human facial expressions: can move its eyes, eyebrows, lips and other “muscles”, and also keep the conversation going and answer questions. The technology developed by Promobot as well as its own patented design has over 600 facial expressions that allow the robot to mimic a human appearance. Specialists working for the company have created their own component base, and also used the technology to create artificial skin.

Promobot believes that a robot like this is capable of removing the barrier in human-machine interaction and replacing a number of employees in crowded places– post offices, banks, and municipal institutions.

The company is also planning to manufacture robots for personal use, such as a companion or personal assistant — for example, to control smart home systems (in similar ways as existing voice assistants).

Everyone will now be able to order a robot with any appearance — for professional or personal use. Thus, we open a huge market in service, education and entertainment. Imagine a replica of Michael Jordan selling basketball uniforms and William Shakespeare reading his own texts in a museum? – says Aleksei Iuzhakov, Chairman of the Board of Directors of Promobot. — We can build a linguistic model based on popular phrases of a particular person – the robot will communicate and answer questions by analyzing frequent expressions of the “original” and using a certain context of knowledge of this person. 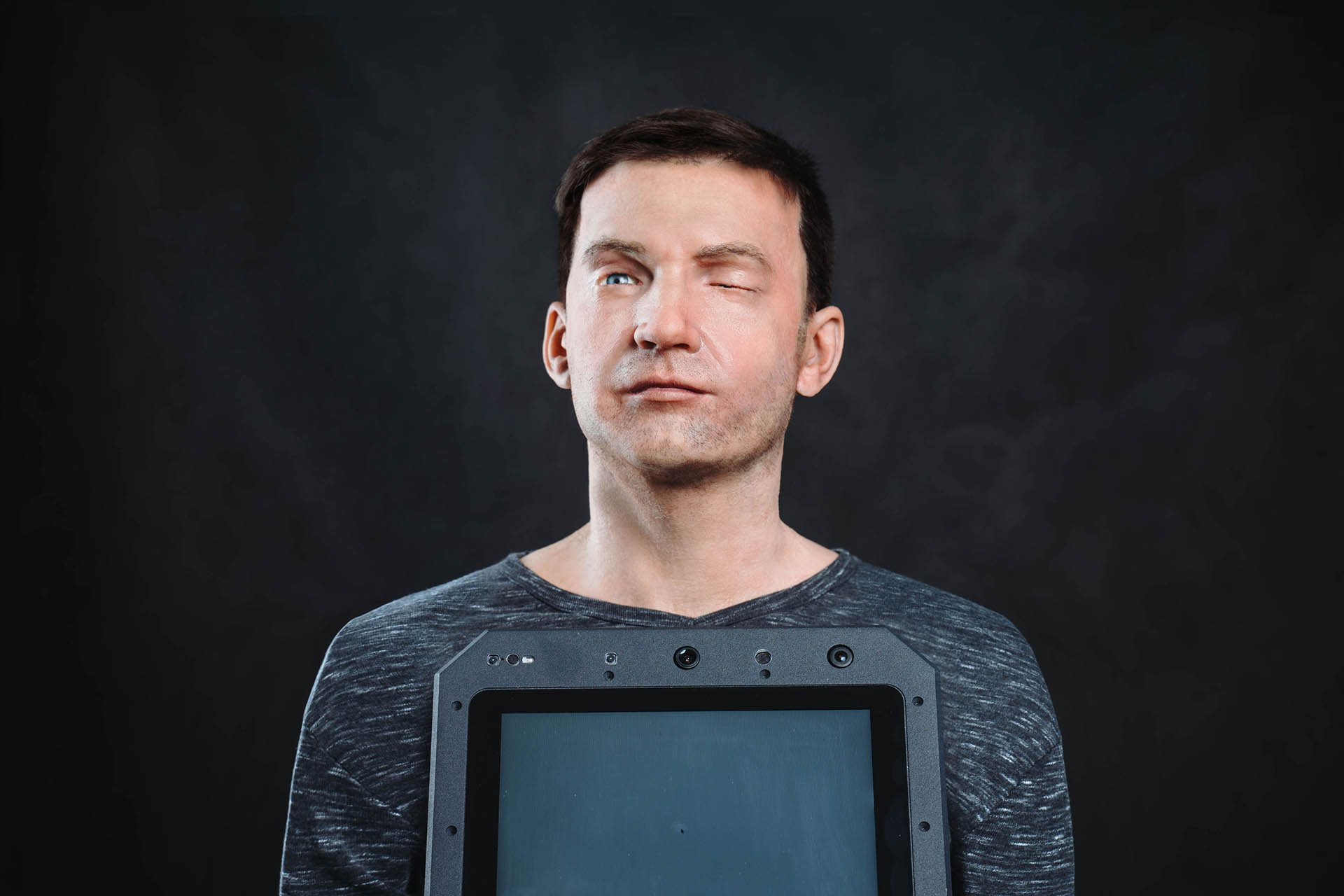 The manufacturer already has several private orders. Now Promobot is negotiating with companies interested in purchasing a robot for customer service.

The company “Promobot” was founded in 2015. Today Promobot is the largest manufacturer of autonomous service robots in Northern and Eastern Europe. Promobots work in 35 countries as administrators, promoters, consultants, guides and concierges. They can be found in the Moscow metro, Baltimore airport, Dubai Mall and IKEA stores.