Promobot, the largest manufacturer of service robots in Northern and Eastern Europe, opens an office in New York, overseen by the companies co-founder. With offices already in Perm and Hong Kong, this will be the company’s third location. 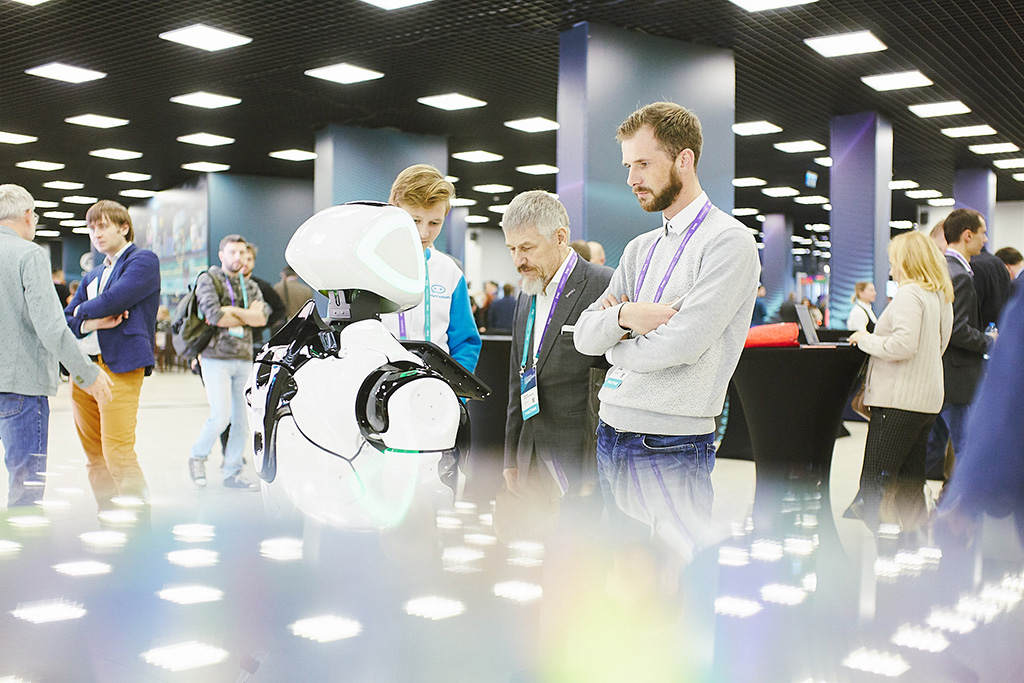 Currently, Promobot is enrolled in a New York accelerator program run by VentureOut. The program involves “access to a tight calendar of meetings with mentors, investors, corporate and opinion leaders” and lasts three months — from January to March. According to Oleg Kivokurtsev, co-founder and Development Director of Promobot, in three months the company will rebuild the sales process in the US market, adapt technical documentation and marketing materials.

VentureOut has hosted startups from around the world, including China, France, Russia, the Czech Republic, and Australia. They are engaged in artificial intelligence, biotechnology, retail, education, and media projects. “Promobot” is the only robotics company in the accelerator.

The plan for Promobot is to open a full-fledged representative office by absorbing the company of its partners in Philadelphia, Pennsylvania, which will then “turn” into Promobot USA LLC. At the first stage, 4 employees will work in the new office: head of the office, a sales manager, a technical support specialist, and a project manager. The service center will remain in Philadelphia, and the main office will move to New York.

“The United States is the world’s largest market for providing services; it is the “Blue Ocean” for service robots. Now, while working in the accelerator, our focus is to set up sales mechanisms and sell as many robots as possible. Our clients here are airports, banks, public service centers, and office buildings. — Oleg Kivokurtsev. — Only then can we talk about finding investments. And this is unlikely to happen in 2020. This year, in the US market, we plan to gain revenue of up to 5 million dollars — which would mean doubling the total revenue of the company.”

Promobot company was founded in 2015. Today Promobot is the largest manufacturer of autonomous service robots in Northern and Eastern Europe. Promobots work in 37 countries as administrators, promoters, consultants, guides and concierges, replacing or supporting “live” employees. Promobot robots can be found in the Moscow metro, Baltimore airport, Dubai Mall, IKEA stores and other crowded places.