It’s been a year since people faced the coronavirus pandemic. 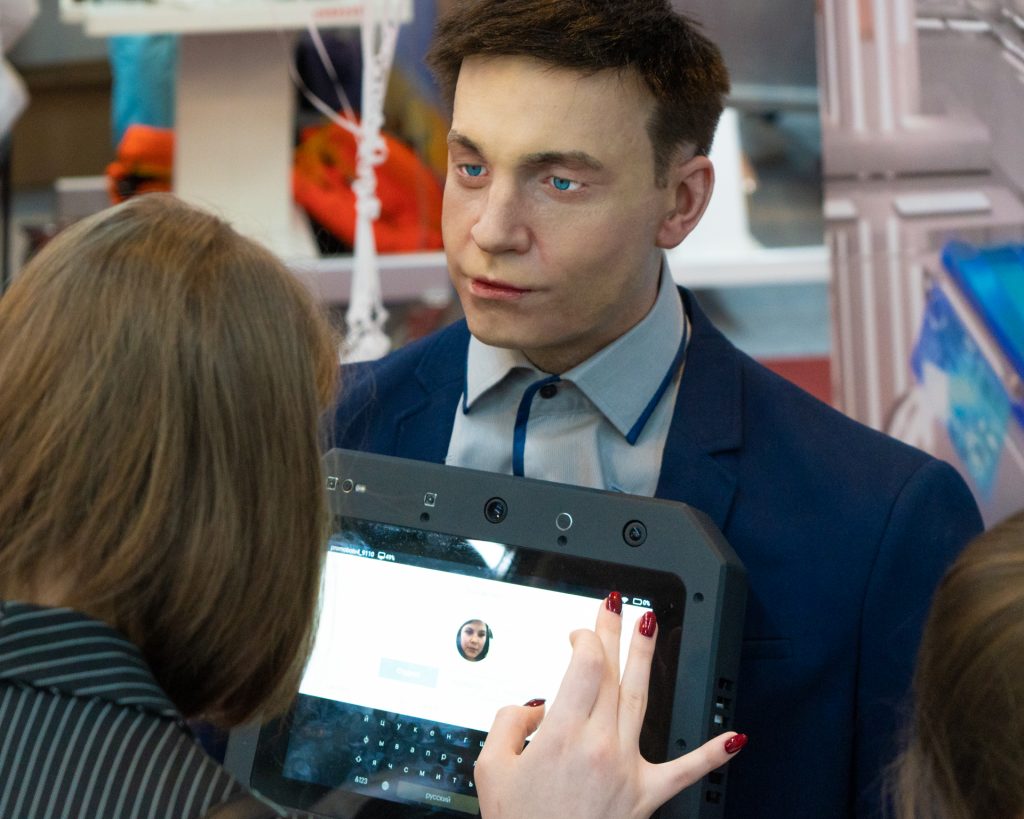 It’s been a year since people faced the coronavirus pandemic. Despite endless negatives, it made one thing bloom like no other: automation. Most businesses and government facilities are going digital, and lines are not as long as they used to be. Interactions between people are kept to a minimum. Even the amount of paperwork has shrunk; those tasks are now fulfilled with technologies. Today, we’ll take a look at the most efficient implementations of service robots, which more than likely are here to stay.

Robots delivering essentials and medical supplies isn’t a particularly new idea. Amazon has been using drones in delivery since 2019. In Milton-Keynes, England, delivery robots by Starship Technologies have been in use since late 2018: «The robots have become an iconic sight in the town, and everyone’s excited at the prospect of them delivering in the town center.» ― says Sam Crooks, mayor of Milton-Keynes. 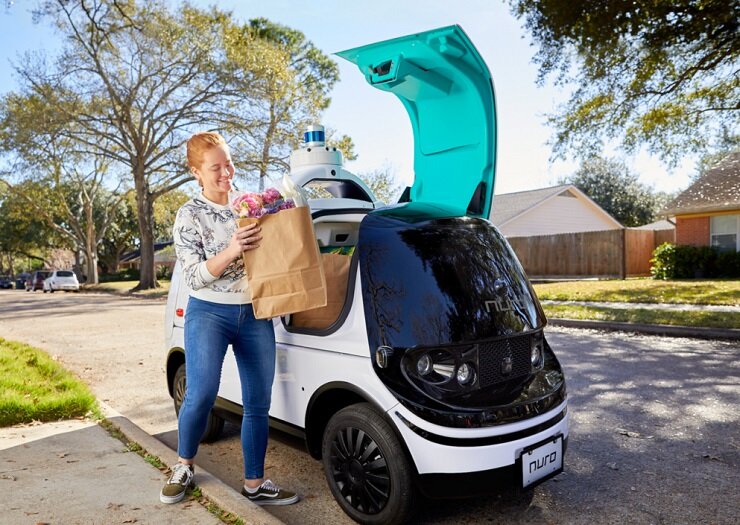 Delivery robots are not here because of trends. They are assuming essential human tasks, including helping those directly affected by the pandemic. For instance, autonomous shuttles by Beep deliver coronavirus tests in Jacksonville, Florida. Nuro’s R2 robots deliver supplies and necessities for hospitals across California, while autonomous vehicles by Cruise bring food to seniors, ensuring a 100% contactless process for the most vulnerable group of people.

Despite the ongoing worldwide events, people still get services outside of the Internet. Most people still must take a bus or flight, so more robots are operating in public areas, where the diseases spread the most: airports, train stations, schools, banks, malls, etc. 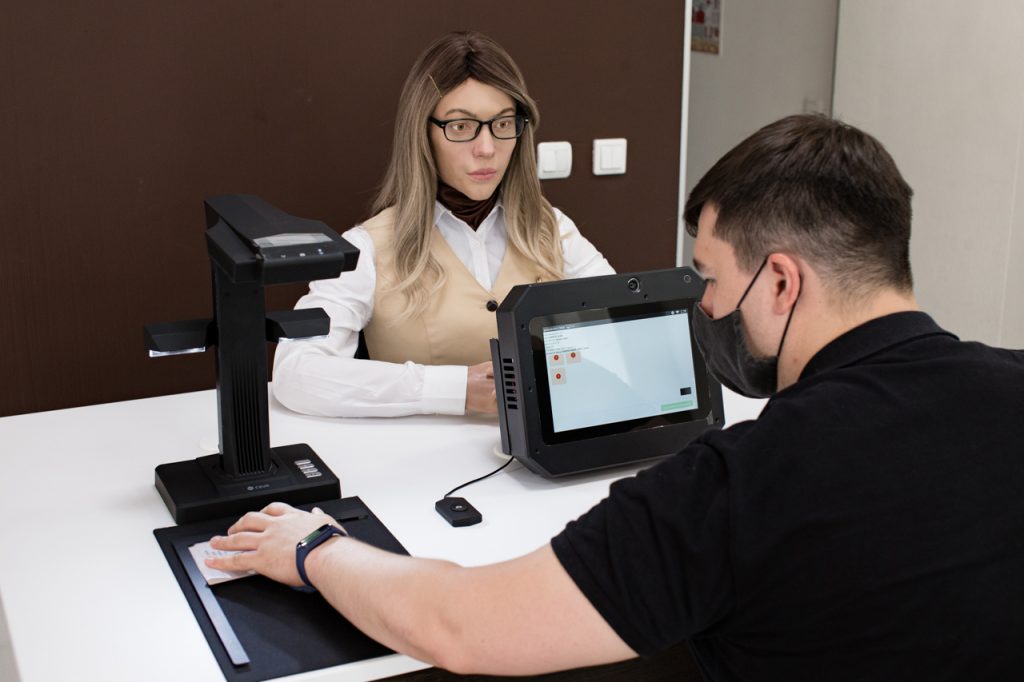 In Perm, a Robo-C robot with a human-like appearance began working with citizens at an MFC Civil Service Office. It processes inquiries, scans documents, and transfers them to IT systems. People need one signature, and the robot takes care of everything else. Neural networks generated this robot’s appearance by analyzing thousands of photos. The result, a blonde woman with brown eyes, was used in the robot’s manufacturing process. It even became a minor Internet sensation, appearing in TikTok videos and on TV.

Robots in hospitals and clinics

Some other robot developments include a janitor robot from Bahrain. It kills the coronavirus cells with short-wave UV light. It is controlled by voice, can measure temperature, recognize faces, and even speak 12 languages. It doesn’t disinfect the area during its work with people, which would be extremely dangerous: the robot can destroy any organisms’ microcells, including human DNA. 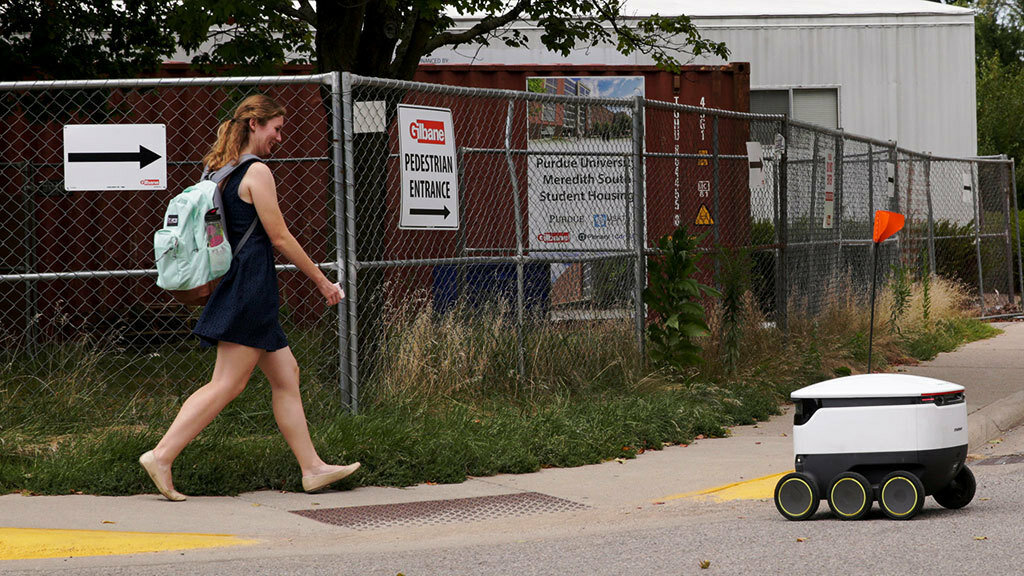 In China, robots have been operating in hospitals across the country as early as February 2019. They help patients with everyday chores: give medicine, collect garbage, and change bedsheets. Soon, robots like these will be able to assist with most routine processes related to hospital work. Humans only have to assign them a task ― and robots will take it from there.